On Wednesday in the interview, Prince Harry and his wife Meghan Markle said that we want to spend life more general and we will step back as senior members of the Royal family and we will spend more time in North America. That is the shocking news they discussed in an interview.

This shocking news has a deep effect and it seems they are facing some type of pressure, ” we will step back as “senior members” of Royal Family but we will continue to fully support her Queen“.

“After many years of discussion, we choose to make the transition this year to carve out a new role in the institution”.

Meghan, famous for her act in different drama serials that hit in US Television and many other acts, she admitted that it had been a “Struggle” becoming a mother and live under the intense media spotlight 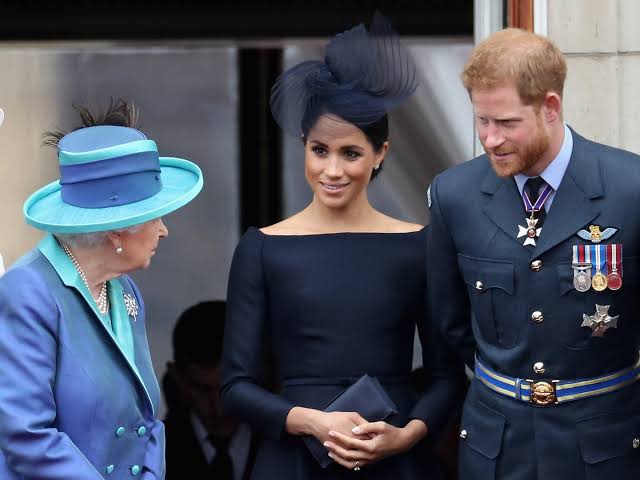 There have been rumours of differences with William’s wife Kate, and she said her British friends had warned her not to marry Harry. “The British tabloids will destroy your life,” she said they told her.

The couple recently launched legal action against British tabloid The Mail on Sunday for alleged invasion of privacy over a letter from the duchess to her father. It came with a stinging statement from Harry about general tabloid coverage.

Asked if Meghan was facing the same media pressures as Diana, who died in a car crash in Paris in 1998 while pursued by paparazzi, Harry replied, “I have a family to protect. I will not be bullied into playing a game that killed my mum.”

The tragic death of Games of Thrones